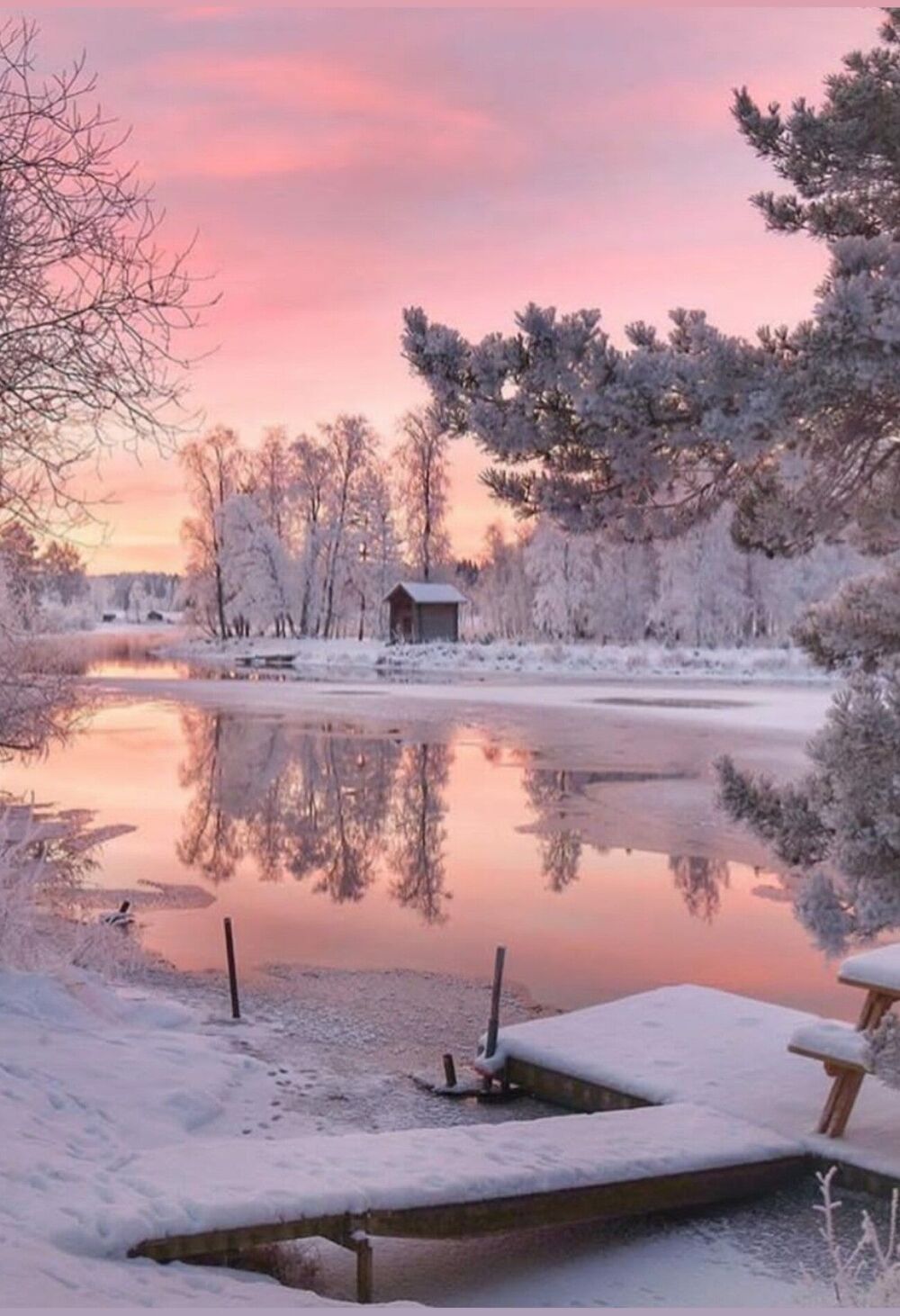 Alaska is a Siberian Husky and is the PAW Patrol's snow and ice rescue pup.

Alaska is Stormstar88 OC, Thea is also known as Cocoa-Huskies on DeviantArt

Alaska is a cuddly little husky, she absolutely loves tug-a-war! She never leaves the rope! She's very hyper-active and usually loud, she's also really sensitive. She also gets sassy if she feels like someone is challenging or insulting her or her friends. She also has a short fuse if someone keeps on annoying her and will snap at anyone annoying her.

Alaska was bred in Barkingburg as puppies for adoption. She and her littermates were taken away from their mother when she was young. When travelling through a forest, she and her sister Snow happened to fall out of the truck. Later, a stranger who was exploring the forest happened to find them. She notices that they were huskies and were too young to be in this part of forest. She takes them to Jake's mountain and lays them in front of Jake's cabin. She and Snow open their eyes and shelter in a cave before Jake sees them. They grew in there until the PAW Patrol happens to come for Everest's birthday.

Snow teaches the pups how to ice-skate on their paws, but she falls flat and sprains her back leg. Alaska returns with food for the night and sees her sister trapped. She touches her nose to the ice around her to make sure it's thick enough to pass. Finding a safe way to Snow, she slowly skates to her sister and pulls her to safety, thus being able to heal her sister and join the PAW Patrol.

Alaska has a chocolate-brown coat with cream markings on her face, tail, chest, underbelly and her front and hind paws. Her ears are also cream and her nose is a darker brown. She has a peach collar and a lighter pink pup-tag with a rolling snowball (forgot to add the snowball). 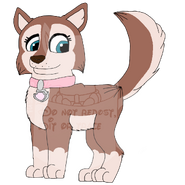 Alaska has a snowmobile as her vehicle. The buttons on her vehicle have a different meaning:

Pups and the ice W.I.P

Note: I might not finish this story anytime soon since I am creating content for the Warriors Fanon Wiki. Thank you. 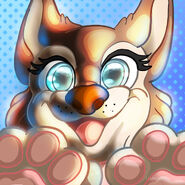 An awesome gift from LlanellaWhatCake on DeviantArt
Community content is available under CC-BY-SA unless otherwise noted.
Advertisement